Rio Tinto Overseas Market Based on Scientific and Technological Innovation

Strive to be the leader in the crusher industry

Founded in 1992, Jiangsu Hongda Powder Equipment Co., Ltd. is a professional manufacturer of a series of mechanical products, such as crusher, sifter, mixer, granulator, dryer and conveyor. It is widely used in pharmaceutical, food and chemical industries. The products sell well all over the country, and have been exported to the United States, Canada, Yugoslavia, Italy, South Korea and other countries and regions. They are deeply trusted and praised by users at home and abroad. Recently, Huicong Pharmaceutical Industry Network interviewed Qian Jianjun, general manager of Jiangyin Hongda Powder Equipment Co., Ltd. on the technical advantages of products and the rapid development of enterprises.

Huicong: First of all, would you like to introduce your company’s development process and current overall situation?

Qian Jianjun: Hongda Powder Equipment Co., Ltd., formerly Jiangyin Hongda Machinery Manufacturing Co., Ltd., was founded in 1992. The company started with the production of crushers. Through nearly 20 years of development, it has formed a complete set of production lines, such as crushing, mixing, granulating, drying and conveying. The company’s sales have also increased from millions of yuan in the past to 30 million yuan, thus establishing the company’s peers. Leading position in the industry. In 2011, under the circumstances of domestic economic regulation and control and economic crisis in Europe and America, Hongda went against the market, accelerated its development, invested nearly 5 million yuan in hardware, renovated the original plant, improved the manufacturing capacity of large-scale equipment, steadily expanded its business scale, and achieved further growth of its performance.

Huicong: What are your company’s main products? What series are included? In what areas? Compared with similar products in the market, what are the advantages of product quality, technical level and service?

Qian Jianjun: Hongda Company has extended from the original grinder to the production of grinder, mixer, granulation, drying pipeline engineering. At present, these products are widely used in pharmaceutical, chemical, food, metallurgy and other industries. In addition to the existing six national patents, there are four patents under application. The company’s grinder series has complete varieties and perfect functions. From wet material grinding to dry material millimeter grinding, HTC can provide mature products. For every mature product, our technicians are striving for perfection. For example, the WFJ series vacuum micro-grinding unit produced by our company, in order to solve the problem of temperature rise in the grinding process, we reformed the cooling device inside the grinder to effectively reduce the impact of temperature produced in the grinding process on material activity, and obtained the national patent.

Huicong: In 2011, what is the sales performance of your products? To meet the rapid development of the pharmaceutical industry, we need to actively participate in international competition. How can we expand our overseas market?

Qian Jianjun: This year, the company’s sales performance has increased steadily, realizing both domestic sales and export trade. As early as 2005, HTC has been granted the right to import and export by itself, and in 2008, its products have been certified by the European Union CE. More than 80 countries have exported their products. In order to maintain the leading edge in technology, the company invests a lot of manpower and financial resources every year. Especially this year is the first year of the implementation of the new version of GMP in China. In order to produce pharmaceutical equipment that meets the requirements of the new version of GMP, the company specializes in organizing technology, salesmen go abroad to study and visit four large pharmaceutical machinery exhibitions abroad. In the future, we will continue to increase research and development, based on innovation, and develop pharmaceutical machinery that meets the needs of the international market.

Huicong: As a senior manager of the company, how do you think about the market opportunities brought by innovation? What is the importance for the development of the enterprise?

Qian Jianjun: Innovation is the soul of an enterprise. Only by constantly innovating enterprises can they truly enter the world stage and remain invincible. Hongda Company can develop to today, but also can not do without the changes brought by innovation to the enterprise. In 2003, we found that in the crusher industry, the single crushing problem of oily materials needs to be solved urgently. In order to solve this problem, we spent more than five years, invested a lot of money and manpower, and finally successfully developed the roller crusher series, which was recognized by users.

Huicong: The new version of GMP was officially implemented on March 1, and the requirements of GMP for pharmaceutical equipment are more stringent. In order to meet the production process requirements of the new GMP, what has your company done and how to deal with this opportunity and challenge?

Huicong: Faced with the increasingly fierce market competition, what are your company’s future development plans?

Qian Jianjun: Jiangyin Hongda has rapidly expanded its market share in China by virtue of its technological advantages. At this time, actively expanding foreign markets will play a greater role in promoting the development of enterprises. In the coming years, we will continue to increase investment in scientific and technological research and development, and constantly develop new products to meet the needs of overseas markets with high-quality products and services. The demand of the field. In order to enhance the brand influence of enterprises in an all-round way, on the one hand, we should continue to strengthen the promotion of the network through the Internet. 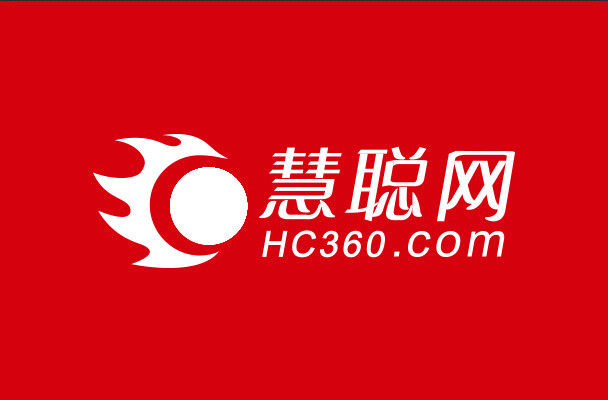 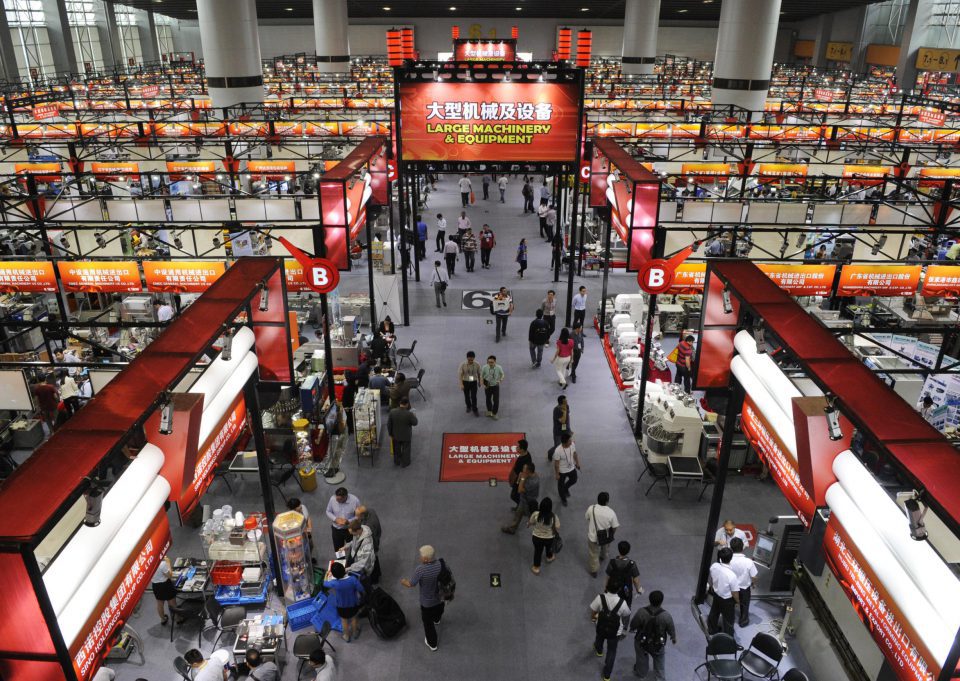 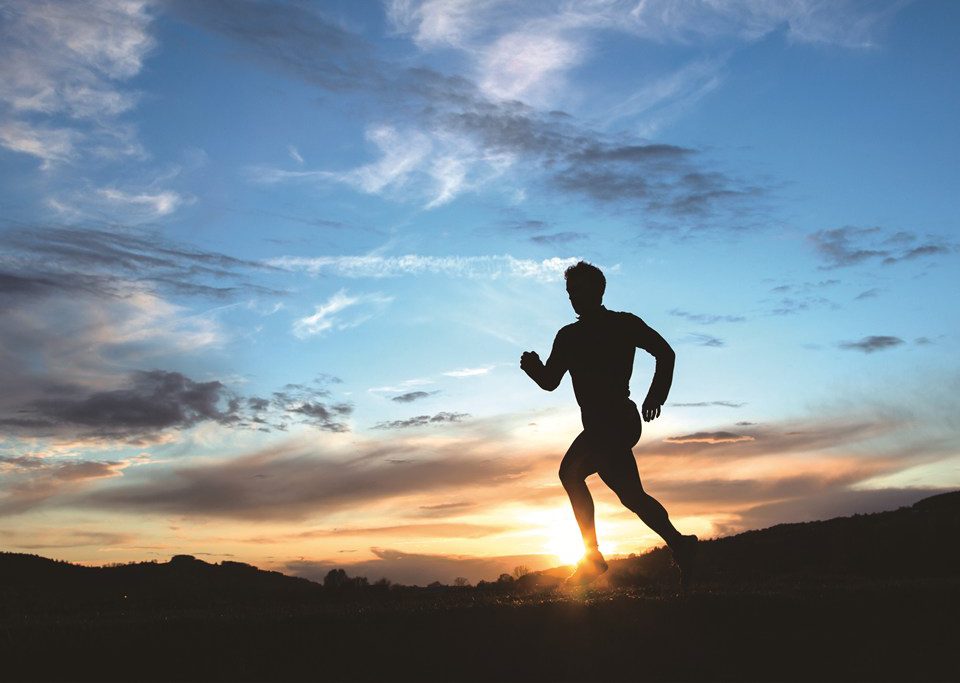 Strive to be the leader in the crusher industry